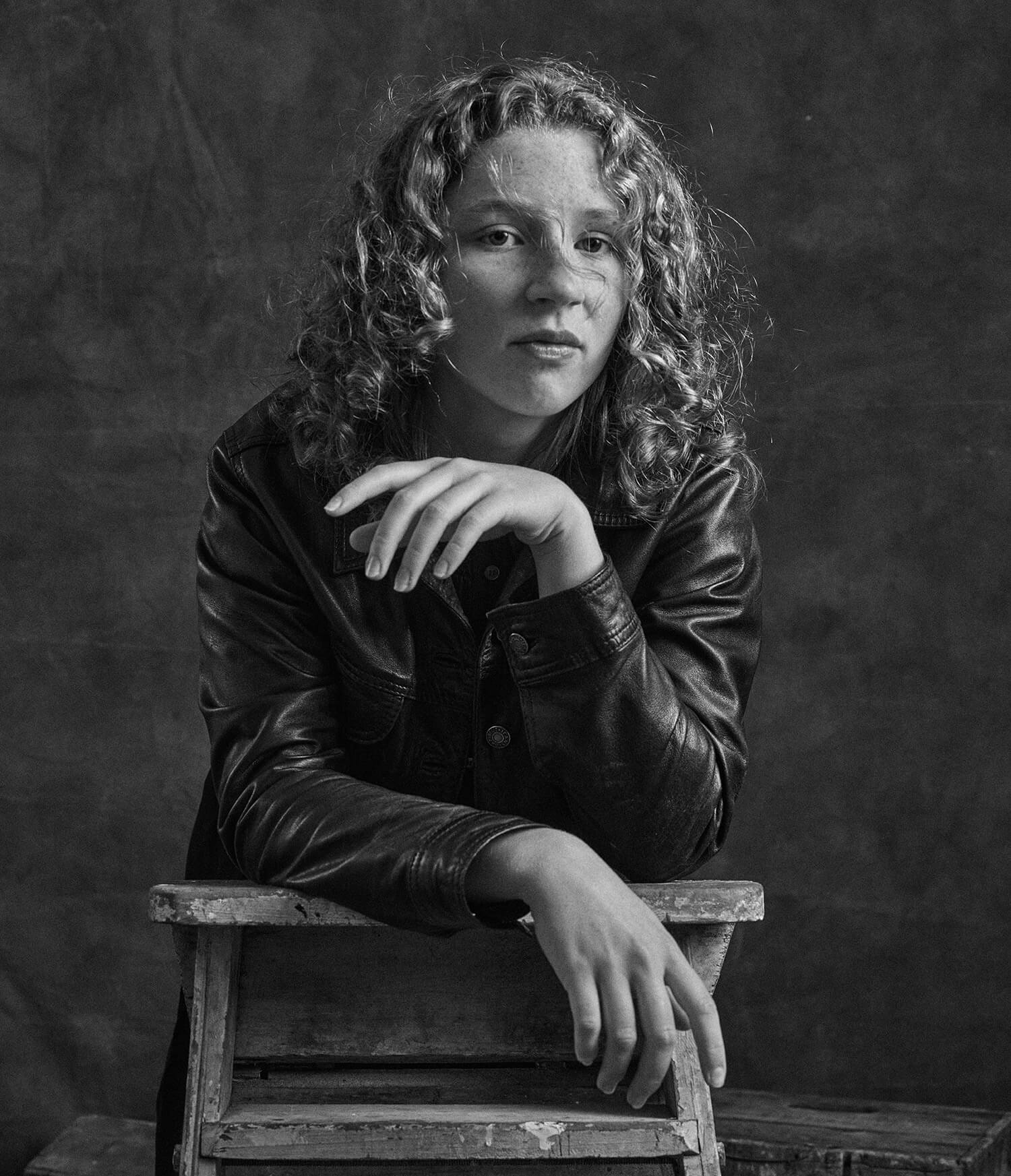 Ruby’s journey to music has been shaped by her desire to talk about the big issues of our time, her love of the natural world, the beauty and provocation of art, and the undisputed healing power of music.

It looked as if art or fashion was Ruby’s path but a dramatic decision 2 years ago to dedicate her life to music has already been proven to be right.

Ruby’s songs are a perfect balance to the crazy modern world we live in, with soothing storytelling balanced by bold encouragement to live better.

Her distinctive and beautiful vocals have caught the attention of some heavy weights of the music industry already. Ruby spent the pandemic year of 2020 working remotely alongside Chris Difford of Squeeze and The Buddy Holly Foundation helping to create a song for the album they produced in tribute to and to fundraise for The Royal College of Nursing Foundation. The song ‘Rehashtag The World’ featured on the Song Club album was one of the most streamed.

Ruby’s last performance before the lockdown in 2020 was in Pilton, Somerset at the request of Glastonbury founder Michael Eavis. He had heard her perform at an event several months previously but only from backstage so was keen to experience her songs properly, as part of the audience.

Plans are underway in 2021 for Ruby’s first EP to be released.

Ruby was booked to be playing at Black Deer festival 2021 amongst other dates this summer but as some of these gigs have been cancelled or postponed Ruby has been concentrating on songwriting and has been collaborating with renowned writers Mark Nevin, Kathryn Williams and many more as part of her journey through music and song.